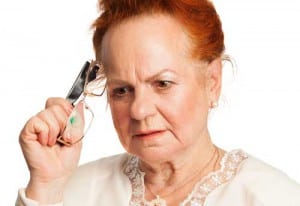 Menopause is overwhelming for a lot of females; mainly because many women tend to notice even the trivial symptoms that were previously ignored or overlooked. However, in this regard, it is very important to investigate and differentiate the troubling symptoms from ordinary ones.

Memory changes during menopause – is it a myth or a fact?

There are a lot of misconceptions regarding physiological cognitive changes due to aging and pathological changes due to menopause among the general population. For example, it is normal to forget the birthday of a distant relative or misplace objects occasionally or possibly miss an appointment. So how to delineate physiological cognitive changes from menopausal memory decline?

Investigators believe that the following are some classic symptoms of menopausal memory changes:

Individuals who are suffering from menopausal cognitive changes report recurring episodes of ‘brain-freeze’ – a term that denotes inability to recall recent events/ episodes (for example constantly forgetting where you last put your reader glasses or an important file).

Menopausal memory changes and cognitive decline are not myths. Progressive decline of estrogen is known to affect the secretion and metabolism of neurotransmitters that are responsible for memory formation, consolidation and retrieval. Besides memory lapses, estrogen decline is also associated with mood changes, irritability, attention deficit, language skills and verbal communications.

When should you be concerned?

Menopausal memory changes can be a trivial symptom of more grave neurological or psychological diseases such as Alzheimer’s disease or early onset dementia. Likewise, women who are suffering from chronic hypertension or depression can also present with memory lapses. It is therefore recommended to speak to a professional if your symptoms are refractory to lifestyle modifications or worsening over time.

Hormonal imbalances could be contributing to your memory loss. Call Renew Health and Wellness today for a complete, no-cost hormone analysis.

What Does Stress Do to Hormones
January 4, 2021

Why Progesterone is Vital to a Woman’s Health
November 30, 2020

The Safest Way to Relieve Signs of Menopause
September 21, 2020 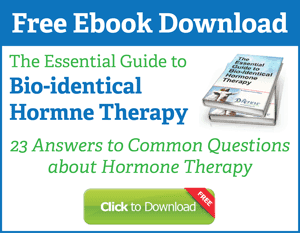