Bioidentical Hormones: Are They Safer?

Bioidentical Hormones: Are They Safer?

Based on the recent estimates, each day approximately 6000 females reach 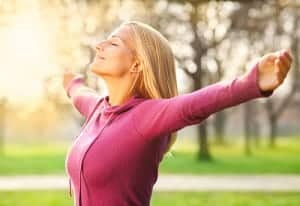 According to latest projections, the population of females older than 55 years will cross 46 million in United States alone.

With the declining levels of female sexual hormones, a number of women develop disturbing symptoms like insomnia, hot flashes, sexual dysfunction, sagging of breast and skin, osteoporosis and cardiovascular diseases. The information above entails the need and requirement of a safe, effective and reliable therapeutic option to maintain the quality of life in females even after menopause.

Safety and Efficacy of Bioidentical Hormones:

In short, several studies and clinical investigations have supported the use of bioidentical hormones in lieu of safety and therapeutic efficacy.